10 Specialties in the Field of Computer Science 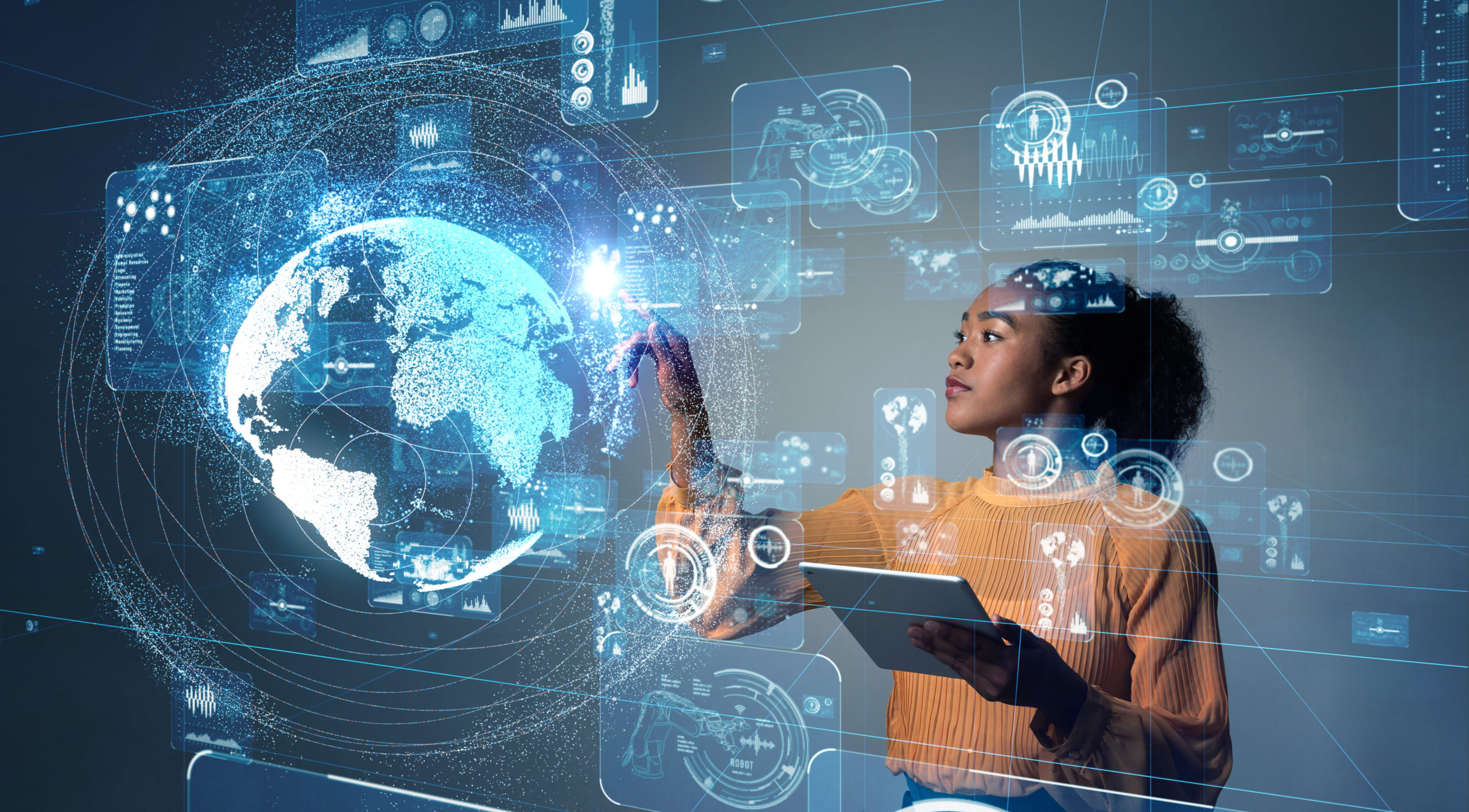 Science fiction films often use artificial intelligence machines to drive along the storyline, but in the real world, AI is a hot specialization.

Considering the threat of hacking from individuals and foreign governments, it makes sense that technology companies want specialists in computer and network security. In this specialty, students may study how networks and network security work. They may learn about secure databases, advanced operating systems, and cryptography as they explore this field. Throughout the process, students will work toward creating safety-critical systems that are secure from potential attacks.

As more products and programs work toward enhancing human-computer interactions, this field will receive a growing focus. Ranging from wall-size computers to smartwatches, this specialty focuses on helping students visualize how humans will interact with the technology. Students must learn how to design user-centered processes and products. As they study these courses, students may take classes on tangible computing, collaborative work, information visualization, real-world computing, and artificial intelligence.

While programming a mobile application may receive the media’s attention, someone has to create the devices that run these programs. In a systems specialization, students learn tasks like building an operating system or a router. By specializing in systems, students will learn hard-programming skills to develop new security techniques and a next-generation Internet. Due to the design of courses on systems, students will easily be able to take this specialization in an online format. 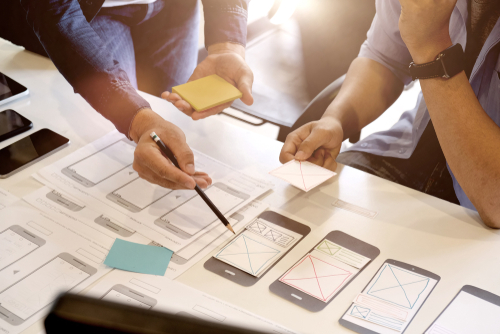 Cloud computing is one of the newest computer science fields of specialization that’s concerned with data storage over the internet. Cloud computing is the usage of hosted web services to securely access digital files. Cloud architects create business strategies for adopting a cloud management system rather than physical computer hard drives. Cloud architects oversee the front-end and back-end development of cloud-based IT systems that protect business info from data breaches. Most cloud architects are certified for the public Google Cloud, Microsoft Azure, and Amazon Web Services platforms. The Bureau of Labor Statistics foresees a 5 percent growth for cloud architects to claim 8,400 new jobs by 2028. Cloud architects are given average annual compensation of $115,110.

Computer science is a growing industry that offers some of the top salaries available for entry-level workers. Due to this, many schools are focusing on ways to improve their computer science departments. With the advanced technology available today, undergraduate and graduate students may need to choose specializations to differentiate their resume in the job market. In addition, a specialization allows students to gain a deeper understanding of a specific field. While some jobs do not require a specialized major, obtaining this enhanced knowledge will make the student a more marketable employee to a prospective employer.

You may also like: 20 Best Online Schools for Computer Science